Some of our Routes 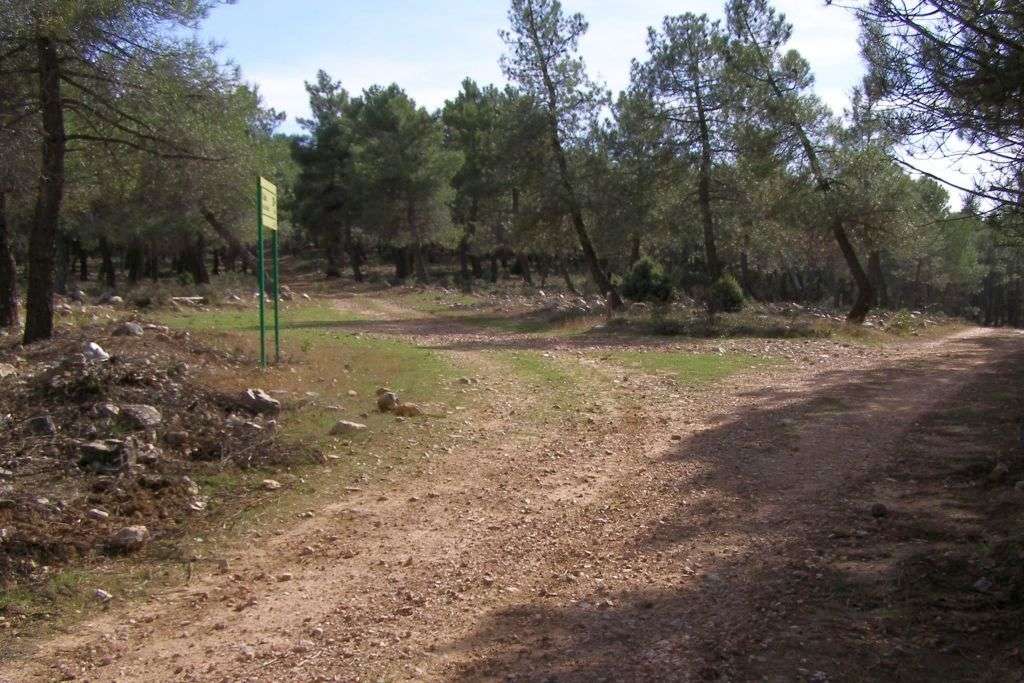 The botanical richness of the area through which this trail runs has been extolled by the many naturalists who have visited it. Here, among the Mediterranean mountains, wild pear trees, strawberry trees, durillos intermingle… Thanks to this plant diversity, in this area of ​​the Despeñaperros Natural Park we can enjoy a beautiful landscape in autumn where the green, ochre, yellowish and reddish colors create a mosaic of color . Another attraction of this trail is the numerous species of birds that inhabit Despeñaperros. It is easy for us to observe the flight of some bird of prey, such as the golden eagle, over our heads.

The trail borders the basin of the Valdeazores stream, a ravine with regular shapes. To the considerable natural values ​​of the place are added others of a historical or cultural nature, related to the strategic nature of the gorge, of which we will have juicy views from the Los Órganos viewpoint.

Halfway between the Despeñaperros Natural Park and the Cascada de la Cimbarra Natural Park, this path will allow us to discover in all its splendor what Sierra Morena offers us in just over 8 kilometres.

We are in the municipality of Aldeaquemada, one of the new towns created by Carlos III, and whose visit is mandatory to regain strength when we finish this pleasant trail. This is of the circular type, traveling in a clockwise direction. 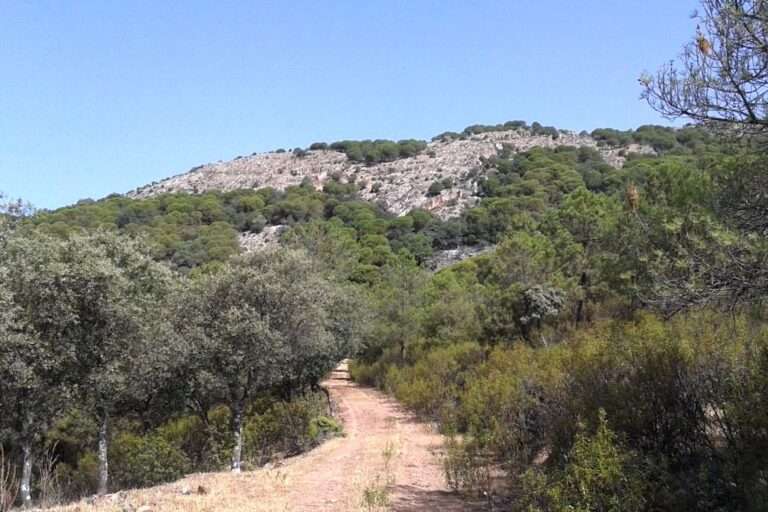 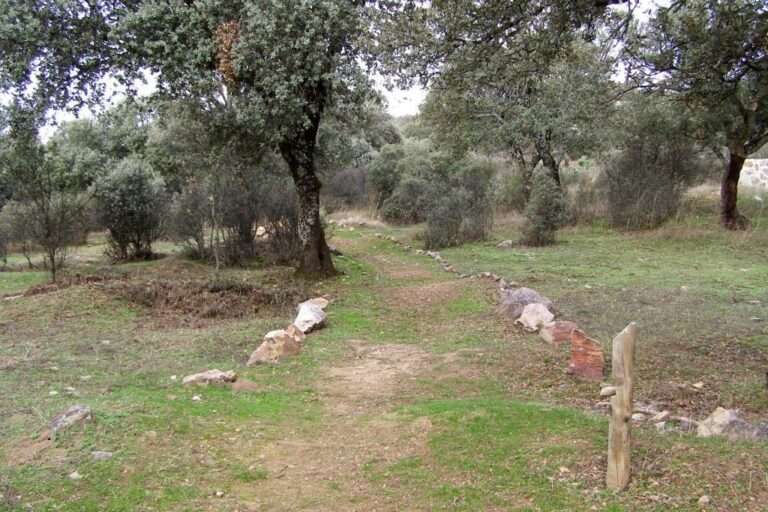 The cave of the dolls

The cave of the dolls The path that we are going to walk starts at the Municipal Center for the Interpretation of Historical and Cultural Heritage called “El Aprisco”; and has two branches.

The first of these, going uphill, will take us to Cerro del Castillo, a place where an Iberian settlement was established in its day. The culture of the Iberians keeps many mysteries that may never be explained. Their beliefs are almost unknown, but no one is surprised that they had one of their main places of worship in these places, and that the Romans still appropriated it to satisfy their gods. At the end of this branch is the viewpoint of Cerro del Castillo.

If we take the second branch, we will descend to what was once the Iberian Sanctuary of Collado de los Jardines. Numerous figurines or votive offerings (bronze figurines) have been found in this Iberian-era sanctuary, which the locals call dolls, and which represent priests, warriors, women and men. The search for these ancient relics by looters has caused damage such as holes in the surface of the final stretch of the road; Therefore, extreme caution must be exercised, especially in rainy weather. Once we reach the end of this branch, we will discover the so-called Cueva de los Muñecos, a rock shelter that is the only thing that has survived to our days from what was once one of the most important sanctuaries of the Iberian civilization.

An old paved road, of supposed Roman origin, gives its name to this path that starts in Miranda del Rey, district of Santa Elena, and has as attractions a great variety of vegetation -the so-called Mediterranean jungle-, some waterfalls and the coolness of the pantanillo of the King’s Creek. The route ends up taking up the old Camino Real, from which you can see a hill called Mesa del Rey.

All the milestones recall the importance of other dates that the place had. This is where the armies that fought in the crucial battle of Las Navas de Tolosa in 1212 camped and fought. 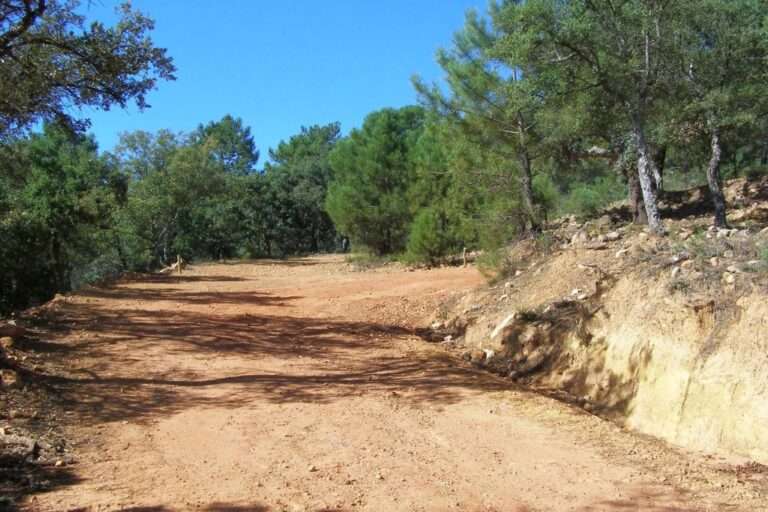